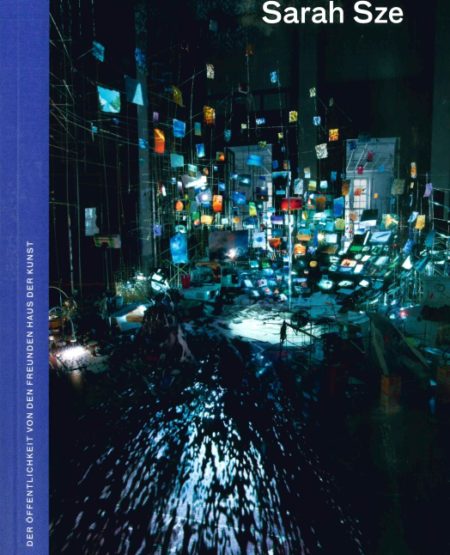 The series of trajectories created by the scattering concentrations of material across the space created an intimate yet immersive environment informed by a changing sense of gravity, scale and time. At its centre, the various objects that encircle the nucleus of the installation recalled subatomic particles morphing and evolving within a quantum field, an implied kinesis which was counterbalanced by the nature of the sculpture’s overall form; an indeterminacy that in turn mimics the transmutation of cells and organisms within biological life. 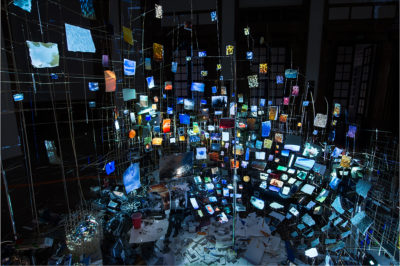