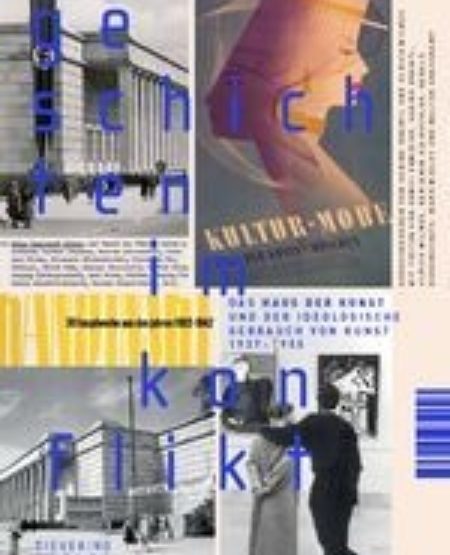 For Haus der Kunst in Munich, the question of how to deal with its own past already arose directly after the end of the Second World War, when the building once again served as an exhibition space, starting in 1946. The institution has been actively exploring this past since 1995 and making the results available to visitors in various forms. In 2012, Haus der Kunst commemorated the seventy-fifth anniversary of its opening, in the summer of 1937―a date that necessitated renewed consideration of the complex historical process that yielded Haus der Kunst in its current form―with an extensive exhibition, under the title Histories in Conflict. Haus der Kunst and the Ideological Uses of Art, 1937–1955.

The richly illustrated volume spans the key historical dates during which a social and political development took place, at whose beginning stood the ideology of the National Socialists and at whose end began the transformation into a democratic state. In this time period, it was not only the orientation of Haus der Kunst in terms of content that changed in a decisive way; as a result of the cultural-historical upheavals of this time, the basis for its further development as an international exhibition venue was also laid. Today Haus der Kunst plays a formative role in the discussion of relevant positions in contemporary art. Histories in Conflict documents the historical developments within the context of political and cultural transformations, as well as their international parallels and references. Large exhibitions that were influential for the topography of the art of the twentieth century such as the World Exposition in Paris in 1937, the biennials in Venice, and the first documenta in 1955 provide the coordinates for the international dimension of the story. 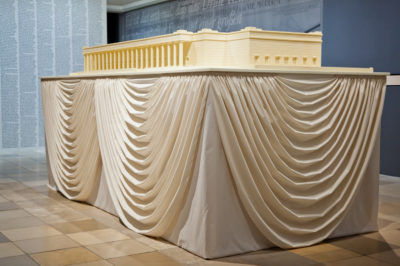