This first European retrospective presents more than thirty years of Lorna Simpson's work across the mediums of photography, film, video and drawing. Born in Brooklyn, New York, Simpson became well-known in the mid-1980s for her conceptually rigorous and language driven large-scale works combining photographs and text. Although the texts add significance to the images, the connection between both is open and the narrative allusive and coded, rather than direct or documentary, her critical strategy nevertheless leaves room for the spectator's imagination. In these photographs, Simpson employs the figure of the African-American woman to challenge conventional views of gender, identity, culture, history, and memory, and examines the ways in which these shape interactions, relationships and experiences. In the mid-1990s, she began creating large multi-panel photographs printed on felt, mostly accompanied by text panels indicating different locations and intimate encounters. In the last fifteen years, she has turned to film and video works in which individuals engage in enigmatic conversations that seem to address the mysteries of both identity and desire. The exhibition also gathers a large group of watercolors Simpson has created out since 2005. In her most recent works she involves an archive of photographs from the 1950s, which she has been adding to by creating her own replicas of these images, posing herself to mimic the originals.

This exhibition has been co-organized by the Foundation for the Exhibition of Photography, Minneapolis, and the Jeu de Paume, Paris, in association with Haus der Kunst. Curator: Joan Simon. 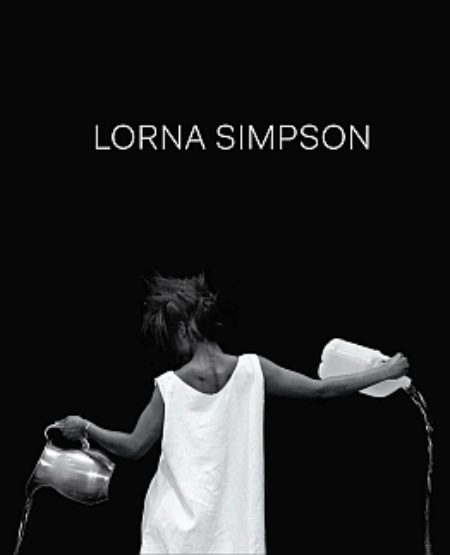