Kendell Geers (b. 1968, South Africa) uses various media such as installation, drawing, video, performance and photography. He gained international recognition through his participation in Documenta 11 (2002) and his active global exhibition activity.

His life and work can be divided into two decade-long periods whose trajectories and developments are explored in this exhibition. The first political phase runs from 1988 to 2000, during which time the artist, a white South African, explored the moral and ethical contradictions of the apartheid system through his practice. Geers developed a visual vocabulary characterized by provocation as well as humor by using found objects such as barbed wire or glass shards. By appropriating historical events and ideas, he focused on questions of the relationships between individual and society. It was in this context that Geers changed his date of birth to May 1968, the start of the student and civil revolution, and joined every political party in the period before South Africa’s first democratic elections, from the extreme right-wing to the Communist party. In this way, he expressed his doubts about the fetishization of party politics.

Initiated by his move to Brussels in 2000, his later European period is now characterized by a more poetic aesthetic. Here, Geers transferred his incendiary practice into a postcolonial and increasingly global context, suggesting more universal themes like terrorism, spirituality and mortality. As such, the artist’s life and work can be said to constitute a living archive comprised of political events, photographs, letters and literary texts that serve as a source of inspiration and represent a continuation of his oeuvre. 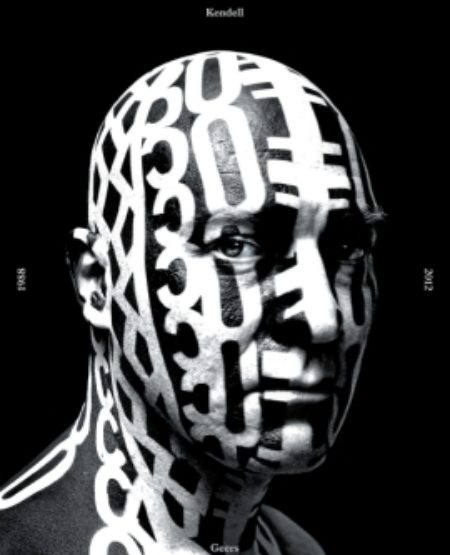