Ivan Kožarić (born 1921, lives and works in Zagreb) is among the most significant contemporary artists of Croatia. In the late 1940s he became one of the central artistic figures in the post-war avant-garde movement of the former Yugoslavia. Though a renowned and influential figure in Croatia, this survey exhibition, covering more than fifty years of his complex oeuvre represents the first in depth international examination of his artistic practice outside Croatia.

As a member of the avant-garde group Gorgona (1959 to 1966) whose "anti-art" placed attitude above form, Kožarić retained both his sense for simplicity and his swift, recognizable attitude. In his works, Kožarić addresses the boundaries of traditional art forms in various ways – such as working with the same topic in sculpture, drawing, and photography or by applying the same title to both a stand-alone piece and a series of works. Kožarić, who found recognition abroad early in his career, influenced both his own and the younger generation of artists.

The exhibition is organized by Haus der Kunst in cooperation with the Museum of Museum of Contemporary Art Zagreb. Art Zagreb. 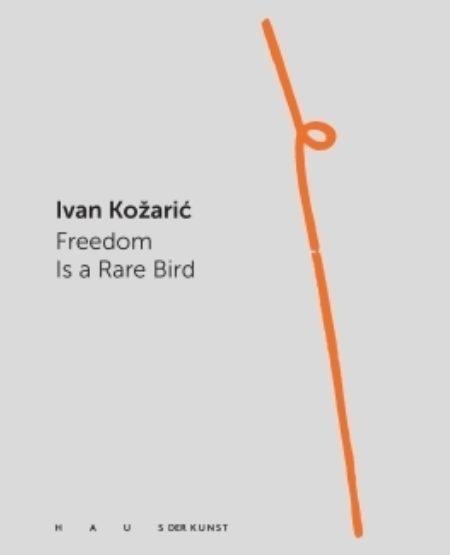