"Autocontrucción" (auto-construction) is the term Abraham Cruzvillegas (b. 1968) uses to describe his art, the roots of which lie in the improvised construction methods and techniques of his native Mexico City. In this exhibition, the first major survey of his artistic career to be presented in Europe, Cruzvillegas combines his dynamic sculptural language with natural materials and found objects. He thus blurs the boundaries between art and craft and between industrial and manual production. For the Mexican artist, the sculptural form is a process of change, action, solidarity and transformation. Over the past decade, Cruzvillegas has created an impressive body of work that reflects his interest in the forms and matter surrounding Ajusco, a volcanic area south of the Mexican capital.

A rural exodus led to the creation of self-built settlements in the area during the 1960s. The unstable economic status of many of the migrants led them to build their own houses, usually without a foundation or a blueprint. The use of materials and construction techniques were mostly improvised, and people built their homes using what was freely available in the area. The DIY projects reflected the specific needs of the families involved – their growth, crises and adaptations to important events: Someone needed an extra room, had to rebuild a roof or wanted to change or eliminate a space. The entire community of family members and neighbors was involved in the creation of the self-built settlement, making this "autoconstrucción" a product of human solidarity. Abraham Cruzvillegas lived in the Ajusco settlement "for the first twenty years of his life" and observed the gradual construction of his parents' home – and helped to shape it.

Between 2005 and 2012, Cruzvillegas lived in various places in Europe, Asia and the United States and incorporated the various environmental conditions into his work. Bougie du Isthmus (2005), for example, was inspired by an improvised device, which the anglers in Istanbul attach to tires so they can fish without using their hands. Even in Scotland, where Cruzvillegas lived in 2008, he worked with materials from his immediate surroundings: Wool, sheep manure, chicken wire, discarded furniture, cardboard, stones and grass – a "local economy", as he calls it.

"Abraham Cruzvillegas: The Autoconstrucción Suites" is organized by the Walker Art Center, Minneapolis, MN, USA, and presented by Haus der Kunst. Major support for the exhibition is provided by the Andy Warhol Foundation for the Visual Arts. Additional support is generously provided by Nelly and Moisés Cosío Espinosa, the Rose Francis Foundation, Gabriela and Ramiro Garza, Eugenio Lopez, Leni and David Moore, Jr., Donna and Jim Pohlad, Mike and Elizabeth Sweeney, and Marge and Irv Weiser. 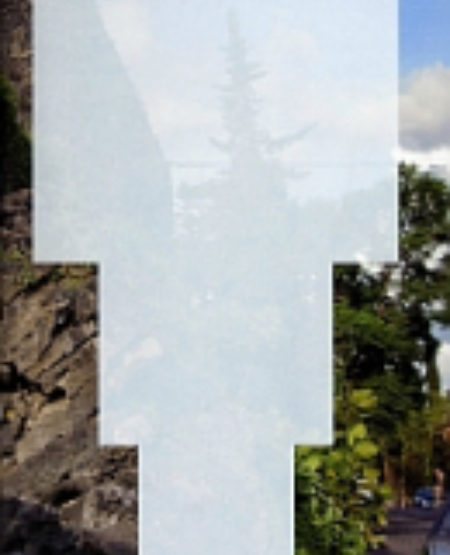