In 2016, two prominent exhibition projects explore the pressing question of which factors remain relevant to the writing of art history. While "Postwar - Art between the Pacific and Atlantic, 1945–1965" concentrates on the time immediately after World War II, "A History: Contemporary Art from the Centre Pompidou" provides an overview of contemporary art since the 1980s with 160 works by more than 100 artists.

The year 1989 marked a break with the past and the start of a new era. The fall of the Berlin Wall toppled divisions in the world of European art, while the events of Tiananmen Square focused attention on a new China. The ongoing globalization allows for an unprecedented mobility. The static understanding of identity, once based on origin and nationality, has since given way to a more transnational and variable narrative. Contemporary artistic proposals, which arise from the new "decolonized subjectivity," are also based on a new understanding of site-specificity. For example, in the 1960s and 1970s the protagonists of Land Art still understood landscapes primarily as post-industrial ruins. In contemporary artistic practice, however, space is defined above all socially and politically – by traumatic historical events, home country, exile, diaspora and hybrid identities, such as African-American, Latino, Turkish-German, African-Brazilian, and so forth. The new presentation of the Centre Pompidou contemporary collections at Haus der Kunst focuses particularly on this altered geography, notably the former Eastern Europe, China, Lebanon, and various Middle Eastern countries, India, Africa, and Latin America. This is the first time such a large-scale view of the Centre Pompidou collection has been presented outside France.

The exhibition is organized by the Centre Pompidou, Paris, and Haus der Kunst, Munich. 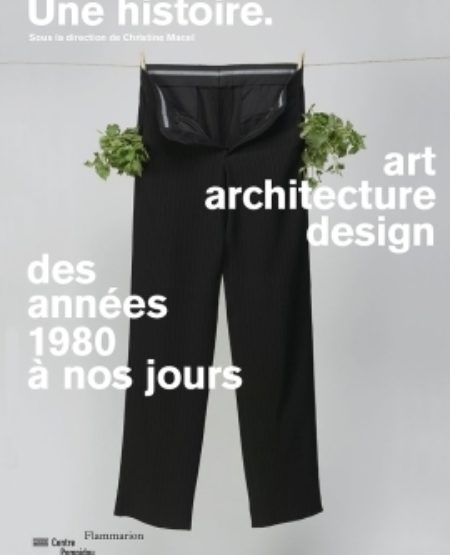