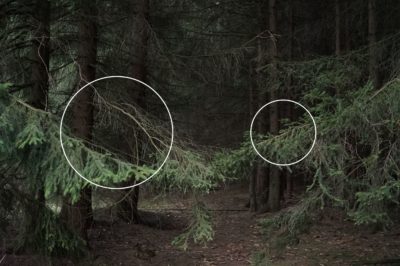 The evening presents a screening of Sung Tieu’s work No Gods, No Masters (2017), a film that investigates the so-called “Ghost Tape No. 10” that was developed by the United States military in 1969 as part of a “psychological operation” (PSYOP) during the Vietnamese-American war. Filmed between the Mỏ Cày district in southern Vietnam, the Núi Bà Đen (Black Virgin Mountain) – from which the ghost tape was broadcasted – and Tieu’s own family home in Hai Duong, No Gods, No Masters investigates the layered histories of spiritual traditions and psychological manipulations, as well as their usage as a means to convey contemporary desires.

The screening will be followed by a panel discussion between the artist and the curator Damian Lentini (Haus der Kunst) on the occasion of the launch of the artist’s first major publication "Sung Tieu. Oath Against Minimalism" accompanying her concurrent exhibition in Munich.

NOW ALSO DIGITAL WITH HDK LIVE
With HDK live, you can also follow the performance as a live stream via the Haus der Kunst website.

More on the publication