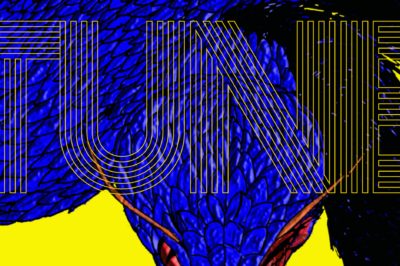 We are sorry to announce that the Tune events with William Basinski on 5/6.11. have to be cancelled as the artist is not able to travel.

We are working on rescheduling his concerts at Haus der Kunst.

As part of the TUNE programme Haus der Kunst presents a screening of Melancholia: Short Films of James Elaine and William Basinski 1998-2003, consisting of four videos – Trailer for 1000 Films, Variations, On a Frontier of Wires and Melancholia. The screening will be followed by an artist talk with William Basinski.

William Basinksi is a classically trained musician and composer who has been working in experimental media for over thirty years and James Elaine has worked as an artist for more than three decades, formally trained as a painter and later began experimenting with video. In the late seventies, the artists started to collaborate closely creating beautiful and haunting poetic installations investigating the temporary nature of life. The four films combine eerie and melancholic electronic music loops with footage of natural visual phenomena and city life, creating lyrical studies on transcendence and poetic analogies of the destruction of the postmodern world. The fourth, Melancholia, shot in Super-8 at the World’s Fairgrounds in Flushing Meadows, Queens, NY, is a concise, darkly romantic psalm, an elegy, a love letter to a broken world.

The screening has been made possible by the generous support of LUX (Museolaboratorio - Città Sant’Angelo, Italy), www.luxmuseum.co